On the 9th August 2020 I made two beds of manure directly onto clay soil after some landscaping to level out ground at a newly acquired plot.

This second and much larger plot than my first needed rotavating and several days of shovelling and raking to reduce the natural slope and make gardening more accessible.

All that earth moving meant that I’d eventually hit clay but thankfully only for the first two beds at the top end of the new plot. Even though there were no weeds coming through the clay soil I first decided to lay cardboard down for worms to feed on.

I then applied two dressings of manure for the no dig beds before landscaping the rest of the plot and allow the mini beasts to get to work straight away at the clay soil, breaking it down from the start.

No forking or digging the manure in, I simply shaped it into beds on top of the cardboard and left it to do it’s thing.

Brining worms and organic matter to the plot pic.twitter.com/dd75uVLA9l

The beds were then covered with tarp for five months from August to January stifling weed seeds that even thought about germinating from the manure.

My hope is that the beds will be ready by early April to direct sow Mooli radish for their long driving roots to make holes through the beds and into the clay helping the clay to breakdown even further. I’ll bring an update to the blog as to how well (or not) the soil has improved. 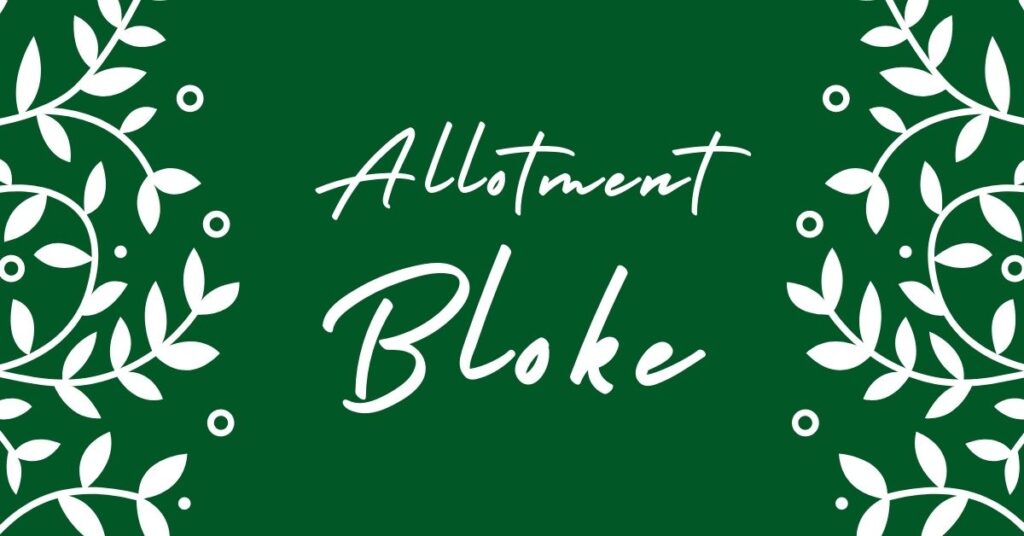 Join the gardeners, growers and readers who get planting reminders, how-to guides, and interesting links delivered to their inboxes every other week

Advertise in the newsletter 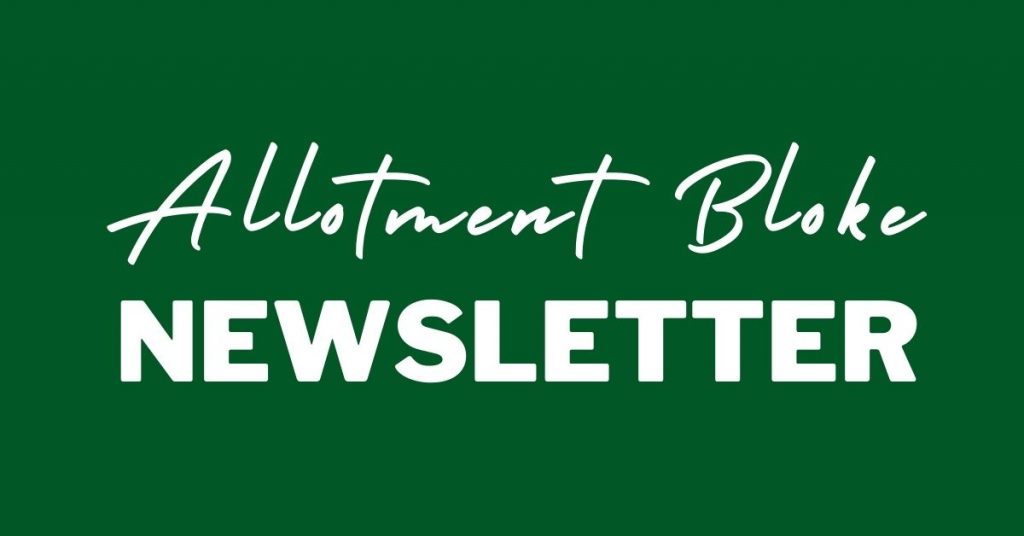